Bear markets in a historical perspective

Bear markets has occurred before and will most likely occur again. We are currently in the middle of a period of dropping markets around the world. Are there any takes from history that can be used to assess todays situation?

We have looked at S&P 500 from 1928 and analysed bear markets as classified by the following definition:

“The market drops by more than 20% and do not recover to previous peak within 12 months”.

We do not yet know with certainty whether the market-fall caused by COVID-19 can be defined as a bear market using this definition. What we know is that the drop, by itself, has been large enough to qualify as a bear market. Time will show whether the S&P 500 will reach its peak within 12 months or not. 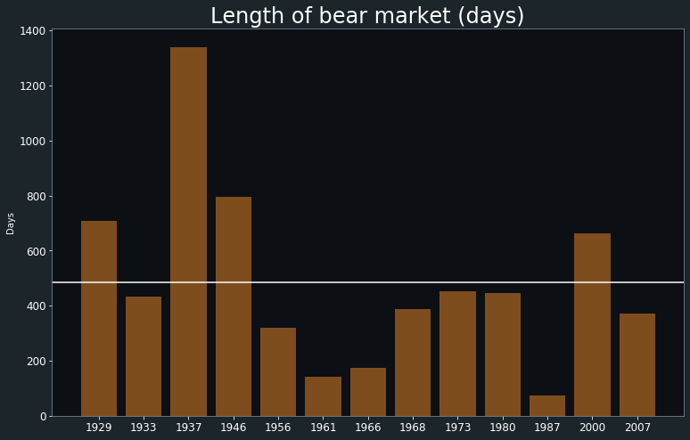 S&P is currently down approximately 30% since the peak on February 19th. This means that we have already surpassed the smallest drop among the 13 historical bear markets, measured to -22% in the mid-60s. The largest drop historically was -86% during the Great Depression. On the other hand, the average drop during a bear market is measured to be -41%. 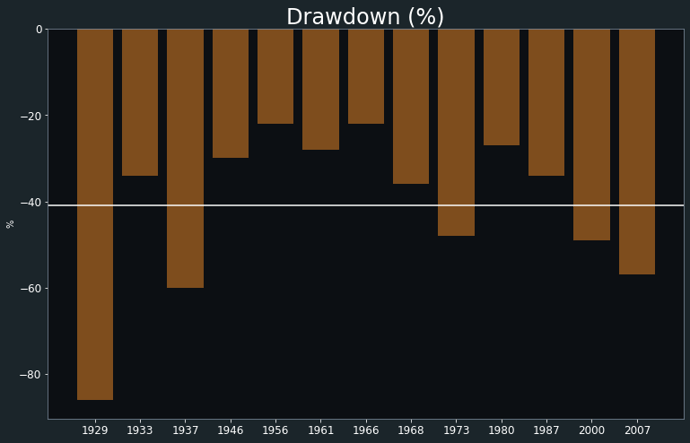 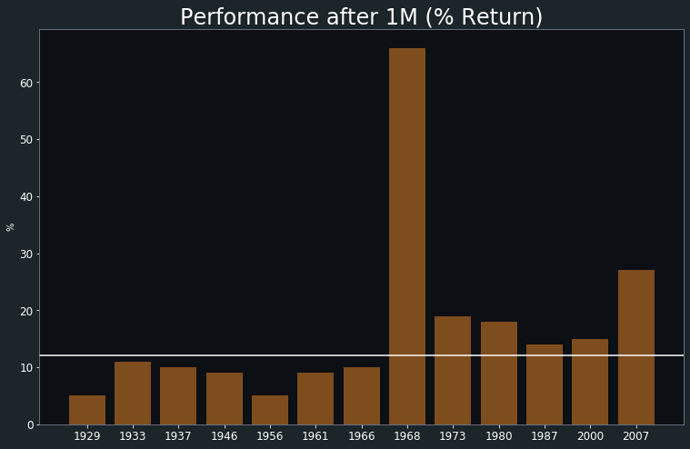 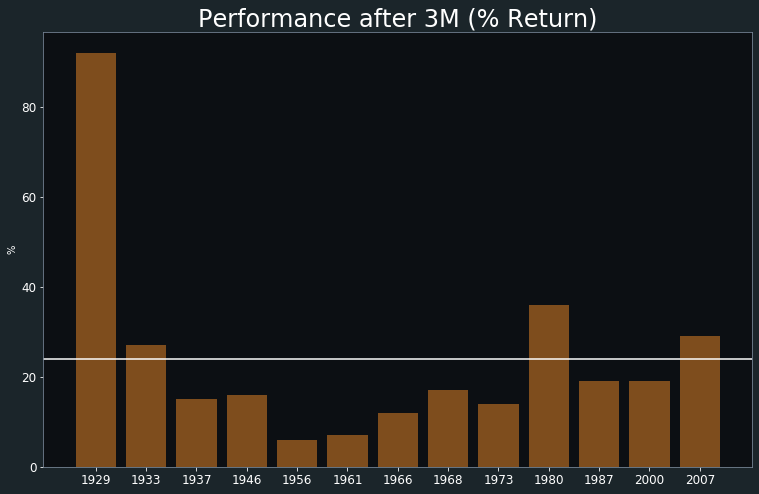 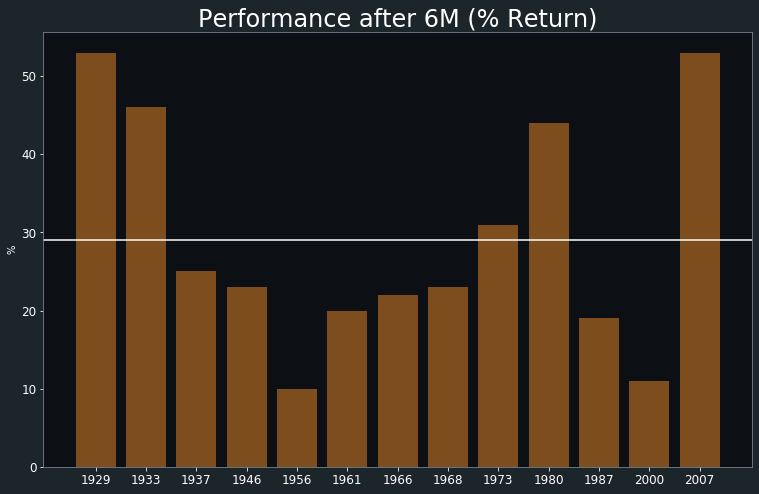 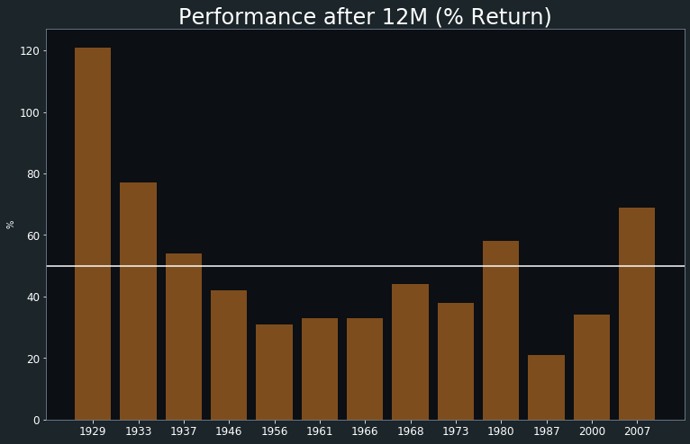 On average, the market increases 50% within the first year after the bear market. The largest increase observed was after the Great Depression, scoring a 121% increase.

The take from this is that even though things are currently looking bad, brighter times are ahead. The vital question is: how much further will it fall and how long will it last?

In our blog we share interesting findings from our research, updates on our products and services and some unique views on the financial markets.

Drop us a line